I continue my training and mentorship with Double Edge Theatre as an advanced immersion this January-August 2015. It will be two years since I first met Double Edge in the summer of 2013. The immersion offers exchange with SITI company, Albuquerque’s q-Staff Theatre (specialties include stilts, singing, and physical training), and master classes with guest artists from Russia, Poland, Hungary, and Argentina. All of which aiding in my research for my graduating thesis at Central Saint Martins, London this June 2015.

I will also see Double Edge’s Grand Parade (of the 20th Century) on tour in New Hampshire and at Arts Emerson, Boston. During the summer I will help develop Double Edge’s Latin American 2015 Summer Spectacle Performance as part of the tech, design and performance chorus. 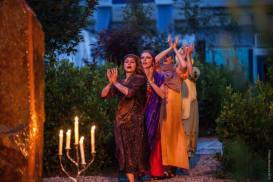 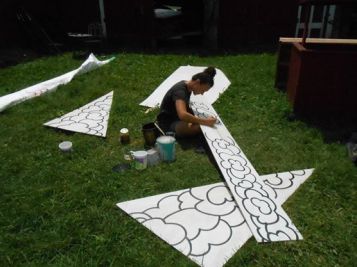 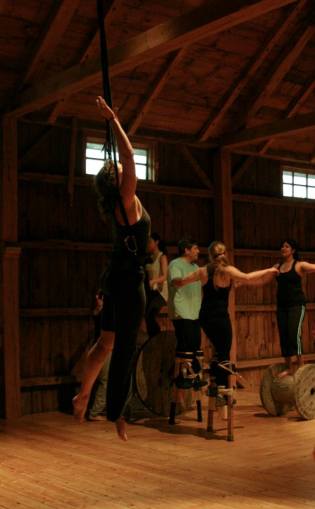 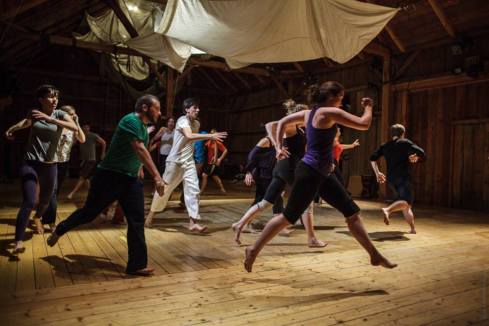