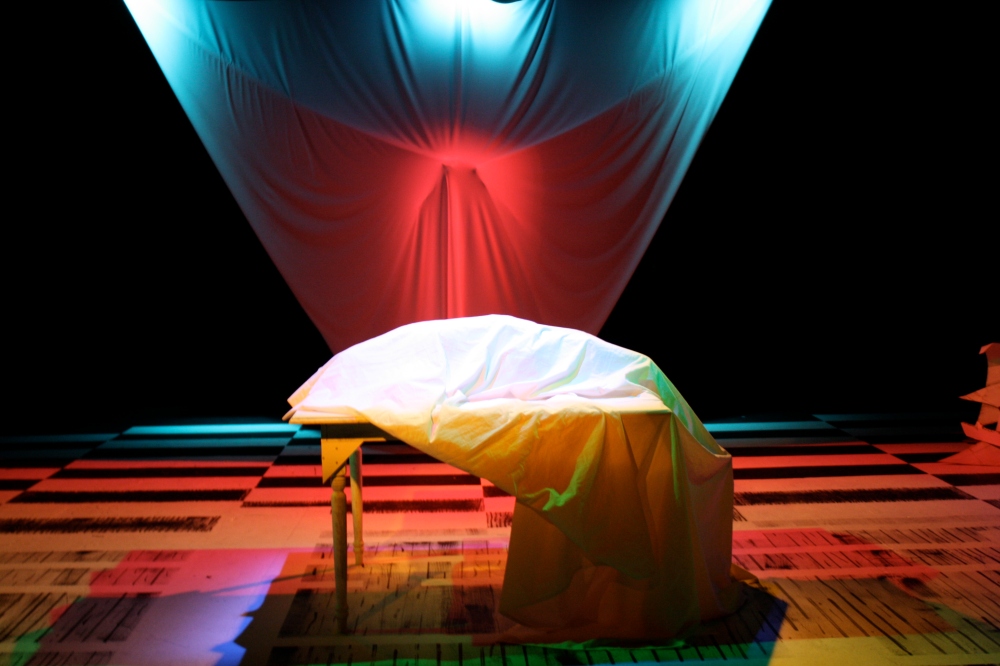 4.48 Psychosis by Sarah Kane was the first play amber directed. Directed in her final year as a BFA undergrad, the play was part of Second Stage Productions at Kean University. Sarah Kane emulated the form of T.S. Eliot to write 4.48. Therefore, the passion amber gleaned for the production approach lied within T.S. Eliot’s quote:

“Every poet would like, I fancy, to be able to think that he had some direct social utility…He would like to convey the pleasures of poetry, not only to a larger audience, but to larger groups of people collectively; and the theatre is the best place in which to do it.”

So, with this quote and the awareness of Kane as a poet with images hidden in metaphor, T.S. Eliot’s “objective correlative” became a source for the rehearsal approach. Allowing the collective to associate their own events, states of mind, and experience to the metaphysical poetry of Kane created the work. The performance was an augmented journey piece both for the performer and the audience. The other important aim of the piece was to welcome the audience to the collaborative process of the entire team, as a new director, freedom to explore was vital. The collaborative experimented with installation art, digital media, physical movement as a foundation, and the research of happenings as a model for performance and audience engagement in the weeks proceeding performance.  Happenings directly tied in with themes of revolt against suicide and generating community.

The term direction is used loosely, the actor had autonomy in discovering their approach to the concrete poetry within the text and the design/production team as well. Amber deeply encouraged a medley of chance elements in creation arriving out of an agreed upon array of dramaturgical research inspired from text and playwright. Grotowski, Artaud, Pinter, Beckett and Australian Dance Theatre methodology were influential in the development of movement, dramaturgy, and design approach. Amber gathered extensive research material to aid in production approach and rehearsal which included: The Myth of Sisyphus and anything Albert Camus in relation to the absurd, The Bell Jar and The Edge by Sylvia Plath, Suicidal Mind, Prozac Nation, The Bible, T.S. Eliot, Kafka, The Tibetan Book of the Dead, Silver Chair by C.S. Lewis, Freud’s Symbolism of Dreams, La Vita Nuova, XI Dante, Goetia, Astaroth 29, ; the 15th Century German alchemist H.C. Agrippa’s De Occulta Philosophia libri III and his three kinds of ethereal planes, The Death of Ivan Ilyich by Tolstoy, and Augusto de Campos’ Manifesto; music: The Pixies, Tendersticks, Joy Division, Ben Harper, Radiohead, Polly Harvey, and Elvis Presley; the study of Intermedia/Fluxus, happenings, and Modernism in London; artists: Matisse, Picasso, RothKo, Cubism, Fauvism, Nancy Graves, Lynda Benglis, Eva Hess, Warhol, Duchamp, and Dadaists; film: Herzog, and Bunuel. Various photographic images were also used to inspire physical form. Sound stemming from the rhythms in the text were instrumental in informing movement as well. 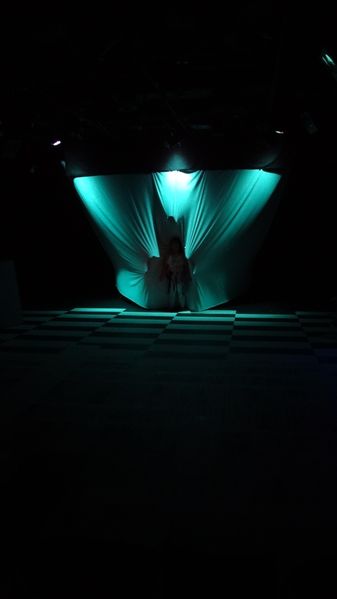 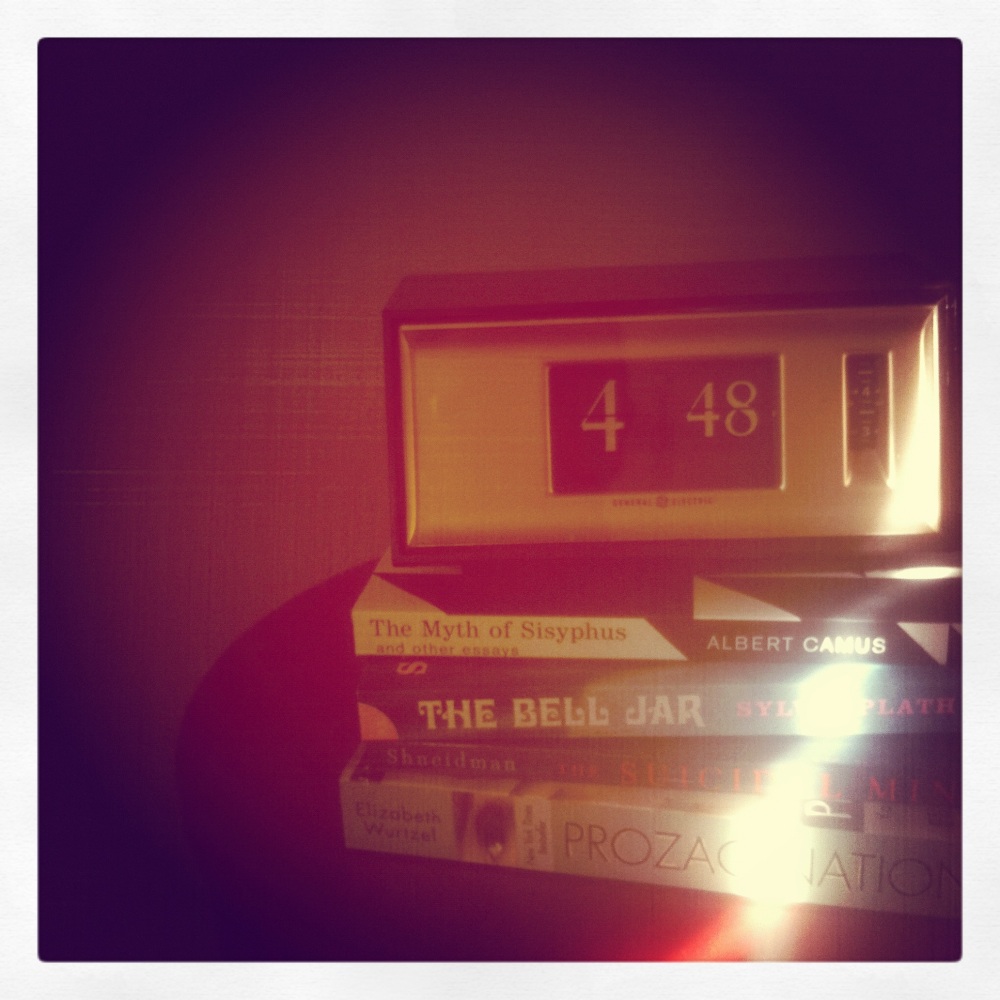 BACK | CURRENT PROJECTS | NEXT